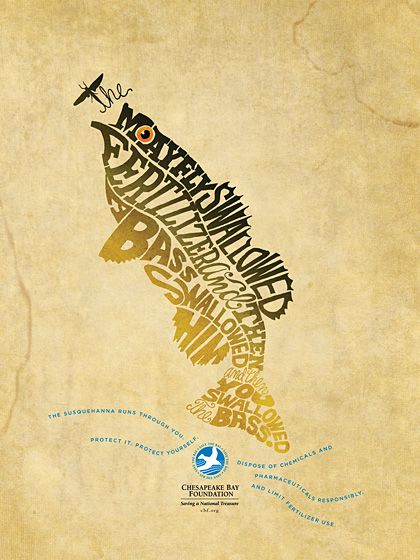 Since I used this image in part one of our analysis/application last week, I thought it would be wise to use the same image to see if my interpretation changed based on a new method. Based on the Foss reading for this week, this image constitutes visual rhetoric because:

I chose to look at Foss this week for this particular artifact because her method encompassed all the elements I noticed last week (the design choices, etc.). By using this method, I could further develop the designers intent to choose an easily recognized image (though not one that necessarily occurs in nature) that would provoke a disgusted response from the audience. The only other thing that I think would be important is the designer’s background and past experiences, which Foss touches on briefly but I would love to hear more about this element.

View all posts by adriennekubat

The thoughts and ramblings of A.H.Kubat

A daily selection of the best content published on WordPress, collected for you by humans who love to read.

The Art and Craft of Blogging

The latest news on WordPress.com and the WordPress community.